While the big All-Star festivities don’t begin until Monday, there was one event that happened last night.

The annual All-Star Futures Game featured some of the best prospects from around the league and the American League tied the National League 2-2 in a game that was called after eight innings.

On the Royals side of things, a couple pitching prospects performed well on the big stage.

Left-hander Kris Bubic, who was the 40th overall pick last year, allowed a hit and struck out one in two-thirds of an inning in relief of Matt Manning, who is a Tigers prospect.

Bubic, who plays at Class A-Advanced Wilmington, came on in the fourth inning with the bases loaded and only one out recorded. He allowed a run-scoring single but then worked out of the jam by recording a strikeout followed by a pickoff on a player trying to steal home. Bubic threw just seven pitches, including five for strikes. 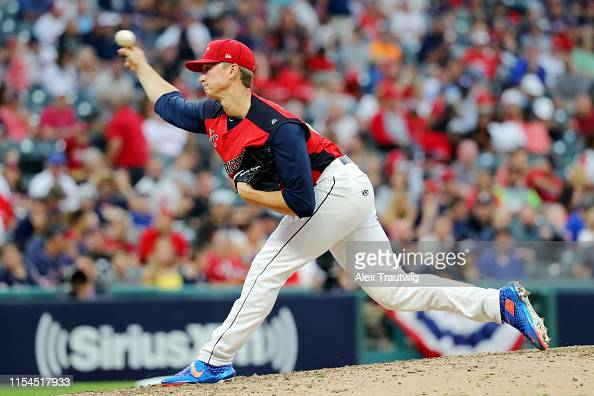 Another Royals prospect that performed well was Brady Singer. Singer, who currently plays at Double-A Northwest Arkansas, struck out two and allowed a single in one inning of work. Singer was the Royals’ top pick in last year’s draft when he was selected 18th overall. Singer threw 22 pitches, 16 of them for strikes.